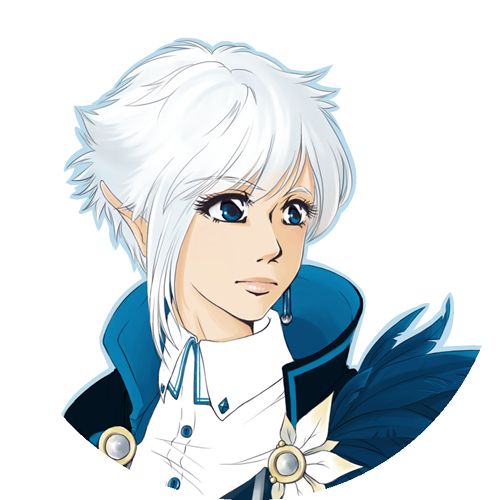 After the unexpected death of her father, Elya-Celes is the sole remaining member of the royal family and has to ascend the throne of her kingdom at the early age of 19. Having been taught about her duties since early in her childhood, she is determined to make her late mother and father proud as the new queen of Mea Amarii.

However, a rebellion is brooding in the underground, as rumors have made the rounds, that the princess is unable to summon the patron saint of her kingdom…