"Embers to Stars" is a web comic about two girls, Elya and Fraie, who find themselves on a journey together, while they couldn't be any more different in character. After a series of events at Elya's coronation ceremony - following the untimely death of the kingdom's monarch - Fraie decides to join the princess to find the truth behind those happenings. On the run from authorities, they travel the land and come across different various culture, bringing them ever closer to a much greater mystery.
Forced to leave behind what both girls thought to be a secure home, they find more within themselves and within each other... Fraie is a girl from small desert town, that mines crystal dust. She is bored with her job and skips work regularly. She lives with her older brother, who has to talk reason into her just as regularly. Fraie feels that somewhere out in the world, adventure is waiting for her and when her sister, who lives in the capital of Mea Amarii sends her an air-ship ticket to attend the coronation of the kingdoms’s new queen, she sees an opportunity to escape her mundane life at least for a while.

While her siblings long since have lost hope, Fraie still believes that she will find her parents one day, if she only got a chance to look for them. Maybe that time has finally arrived…

After the unexpected death of her father, Elya-Celes is the sole remaining member of the royal family and has to ascend the throne of her kingdom at the early age of 19. Having been taught about her duties since early in her childhood, she is determined to make her late mother and father proud as the new queen of Mea Amarii.

However, a rebellion is brooding in the underground, as rumors have made the rounds, that the princess is unable to summon the patron saint of her kingdom… 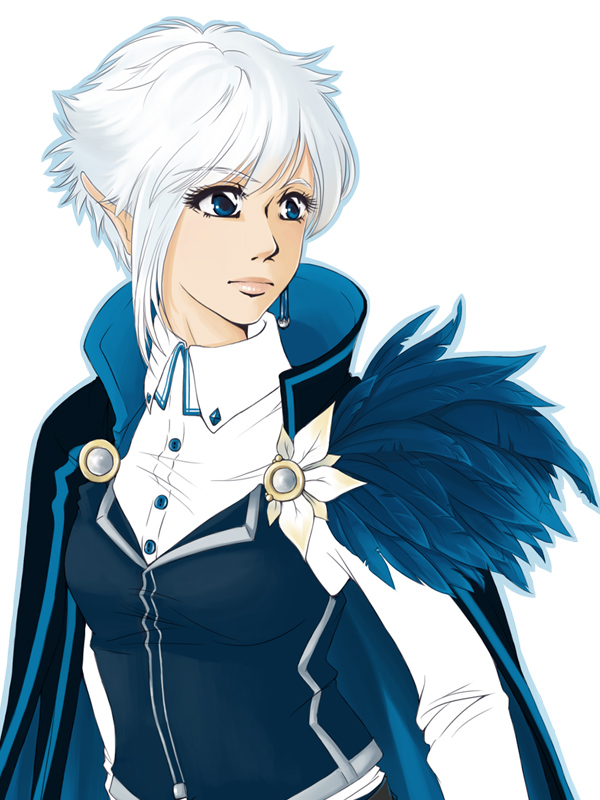 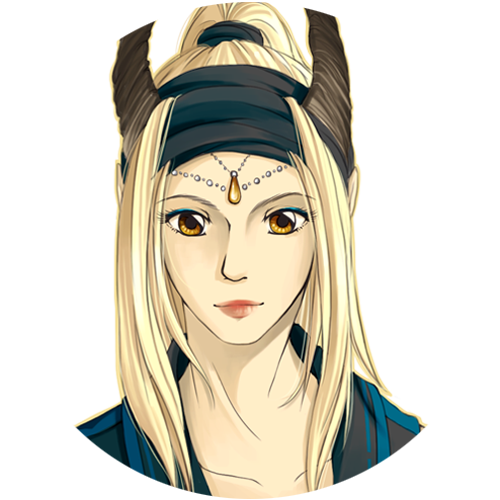 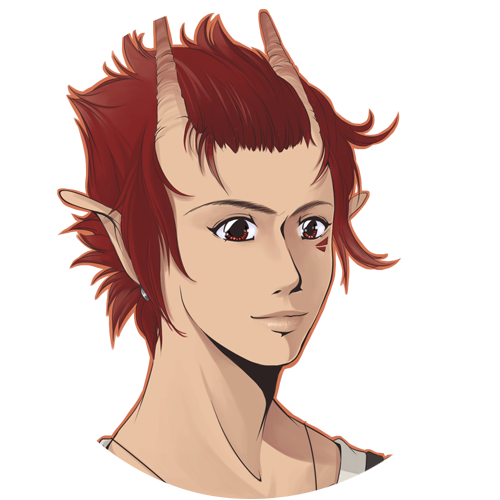 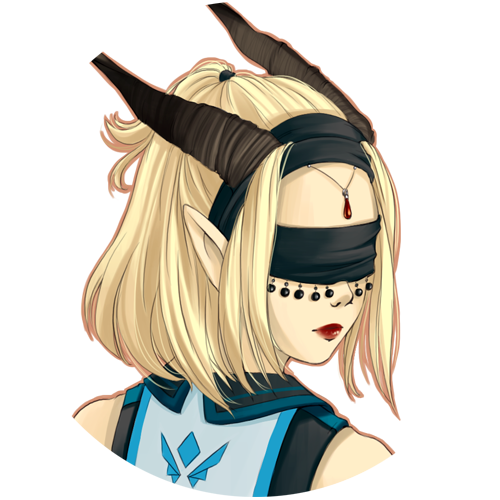 I went to Germany for a while and while I absolutely can’t deal with travelling so many hours on the road and on the plane anymore, it’s always good to see family and friends. After moving, it was kind of extra exhausting, but now I am back and don’t have any plans for travelling for […]

It’s been 3 months again since the last entry, but at least I have an excuse this time. After 10 years, I am finally done moving to a new apartment and while it has taken roughly 2 months in  total, I think it was as smooth as it could have been. I don’t want to […]

Hmmm…I really don’t know what to write. There are lots of things on my mind, but I feel they are all not that important. So at least have a little drawing I did recently… I just wanted to make something fun and pastel cooler, so this is what I ended up with. I actually wanted […]

Am I actually updating more? Well, Facebook thinks I don’t even though I clearly do! But let’s not get ahead of ourself, because who knows how long it’s gonna last. In January I started drawing the first new page of Chapter 02:2 … and then I got distracted and drew a whole bonus chapter on […]

I don’t know how many more times I can say “sorry for the infrequent updates”. Last week was over in no time and not much drawing was done. A little bit, but not much. At least I got to try a few different time-slots for streaming on Monday, but it didn’t really change much. Japan […]

Here you find the artwork for "Embers to Stars" 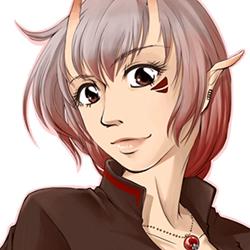 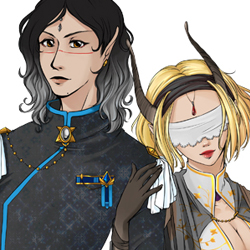 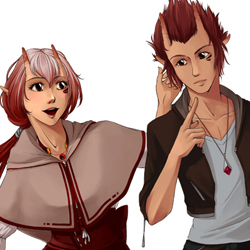 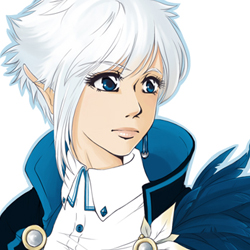