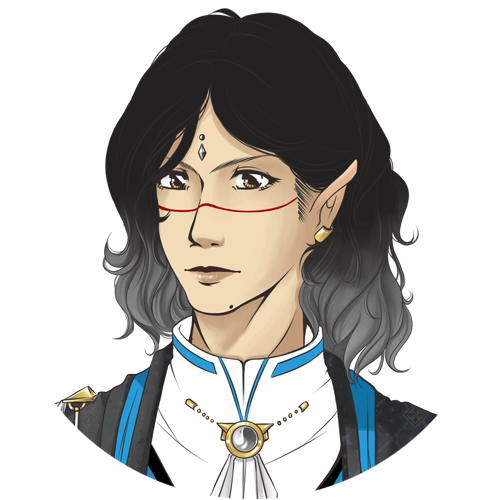 Vien is the General of the Amarii army and head of the Royal Council. He served under the King for more than ten years and quickly rose in ranks, earning the highest title of “General” when he was only 27 years old. He is deeply concerned with Elya’s performance as the new queen of the kingdom and often challenges not only her understanding of duties, but also the methods she has inherited from her father.

The General holds a close relationship with Dawn, who he personally invited to become part of the Royal Council for reasons only he might know at this moment.